...or Odyssey in the Odyssey
Last weekend we attended Jim Thorndyke's wedding in Redding. We decided to make a vacation of it by driving the length of the state and spending two nights at hotels in each direction: 5 different hotels in 6 nights! The kids loved it. On the way there we met up with the Keyes family at the Radisson in Stockton. In Redding we got to see the McCowns who made the drive from Washington-- Sophie and Thomas had a great time getting re-aquainted with those cousins! 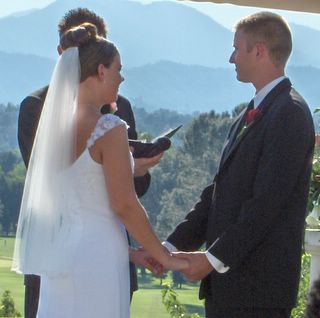 Here are some pictures from the drive up and the wedding. I will post more pictures of the aftermath later.

We made another trip to Disneyland using our Annual Passports. This time we stayed over two nights (June 26-27) at the Park Inn right outside the park (walking distance). 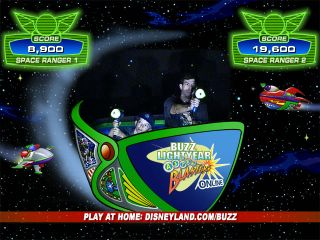 We spent Father's Day at the Wild Animal Park. They have a great new lion exhibit where you can see the lions up close. We got to hear some African music and Cindy even got to be at the front of the train for the "train song". Here are some pictures.
Comments ()
// posted by jgraf @ 7/02/2005 03:19:00 PM

Thomas wrote a story for one of his final third grade assignments. Not only is it very creative, but it has that great Thomas style that we have come to love! Here it is...

The beginning of Earth

When the first objects appeared on Earth, one of them was a cave made of cowhide (the stuff that covers baseballs). It appeared on the land that would later be known to be North America. More...