Thomas and I launched rockets with our friends the Bosworths earlier this month. Craig Bosworth is a member of DART, so we launched with the club at Fiesta Island. They had an impressive high-tech launch pad that could accommodate five rockets at a time. Thomas successfully launched his Alpha rocket that he got for Christmas (unfortunately we didn't get a chance to paint it in time). I launched some of my old rockets that I made when I was a kid -- I brought them from Baton Rouge when we were there for Thanksgiving.

A good essay from Time Magazine about these presidential "signing statements". Key quote:

A President, Democrat or Republican, has every right to act unilaterally at times to defend the country. But a democracy cannot work if the person who is deputed to execute the laws exempts himself from them when he feels like it. 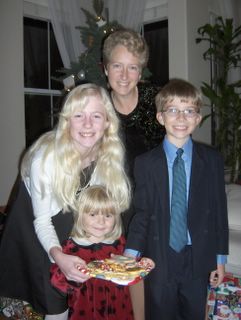 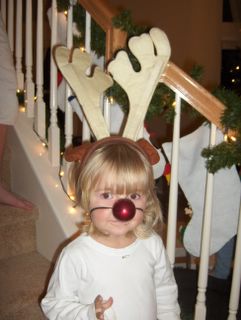